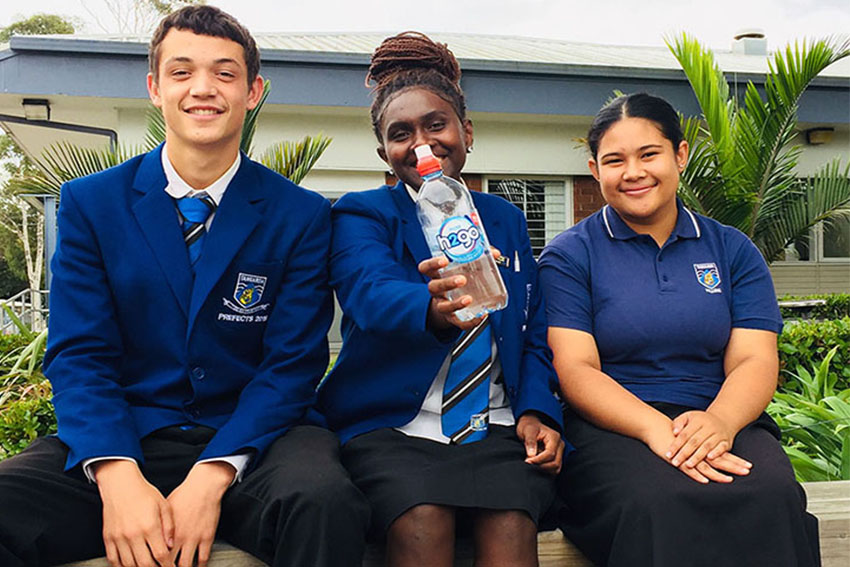 March 22 is used to advocate for the sustainable management of freshwater resources. World Water Day is celebrated around the world with a variety of events.

Healthy Families South Auckland is currently working with several schools in South Auckland to encourage an ecosystem where water is considered the first drink of choice.

One of these schools, Tangaroa College and its Health Council members Ngapipi Tukerangi, Equalaria Faautauta and Elsie Polosovai have noticed a shift in attitudes towards water since the movement began.

“The pro water space is a new space of thinking within the school because you’re making and encouraging the drinking of water to be a reality. We are telling people to drink water every day and to be pro water and have water as first choice. That’s a big space and a new space to think around. We’ve seen how people within the school have received that,’’ says Elsie.

“The work that we’ve done around wai is trying to get people to treat wai and water as the first drink of choice and making people think of the reasons why wai and water is important to them.”

The Health Council currently has 15 members who are striving to provide a healthier system within the school that is beneficial for everyone.

“We formed the group and we came together and made goals, set them and developed a mission on what we wanted to achieve. We also developed questions for a survey to take around the school to see what they think of the work that we’re doing before we carry on with the project.”

While fellow Council member Ngapipi, says the work within the school can resonate into the wider community.

“For me it was all about the community, the South Auckland community and seeing the problems, fighting diabetes because it is a really big problem in our wider community. Water is really beneficial and it’s healthy, and that’s what we’ve wanted to work with since we’ve started working in this space.”

Tangaroa College also implemented a new drinking fountain which is cleaner and more easily accessible for students, the Health Council have noted the continued attitude shift since the fountain’s inclusion into the school.

“The new drinking fountain has been used a lot by the students because it’s cleaner than the others and it’s in an open space so students can access it,’’ says Elsie.

While the students continue to make significant changes in their school, their work continues.

“We also want to see what the barriers are within the school that stop people drinking water. That’s important for us to know because it tells us what is working for other students and what isn’t working. We need to know what the barriers and opportunities are for our school.” 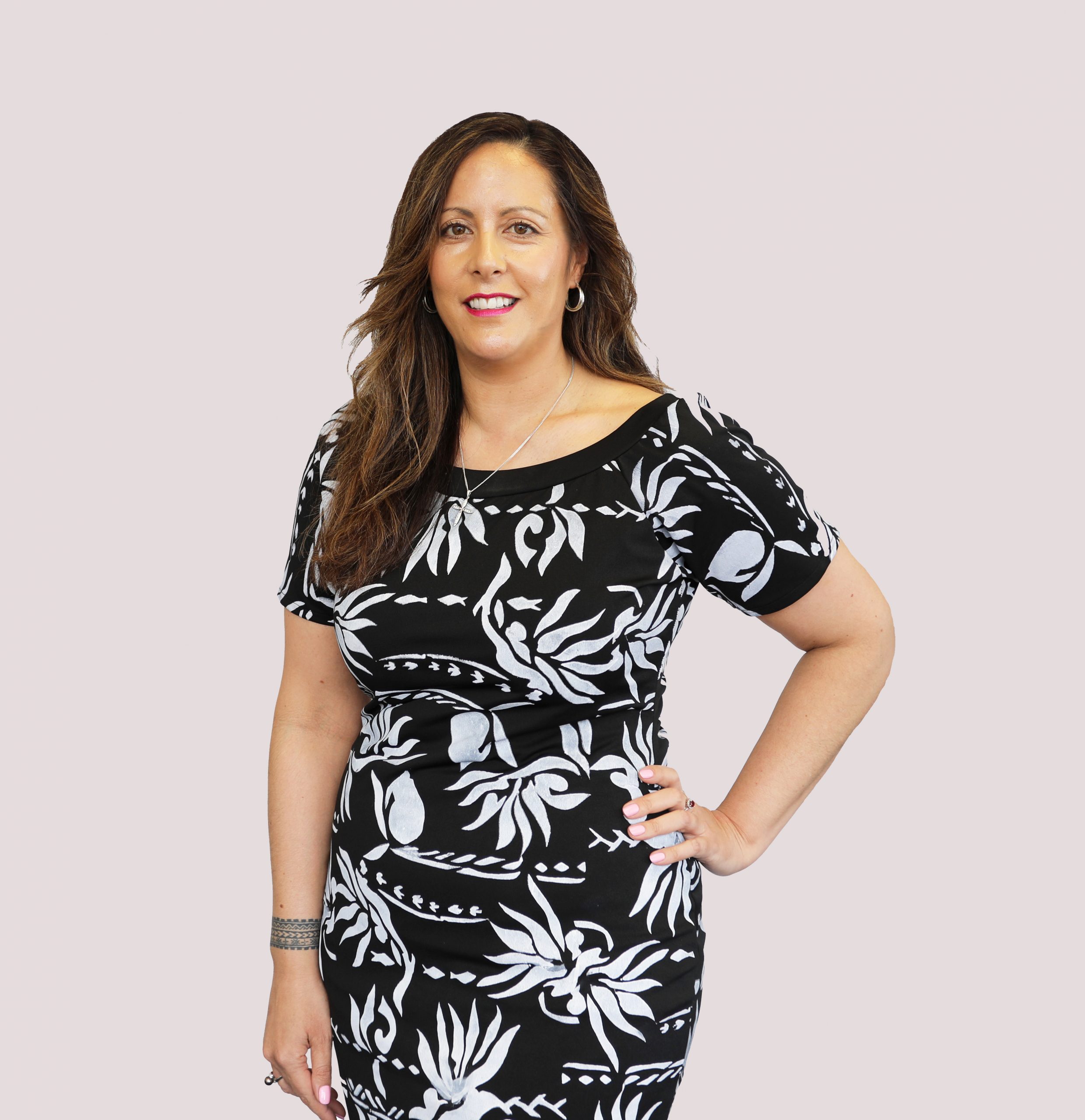 The Cause Collective CEO recognised by Barnados during 50th Anniversary Celebrations 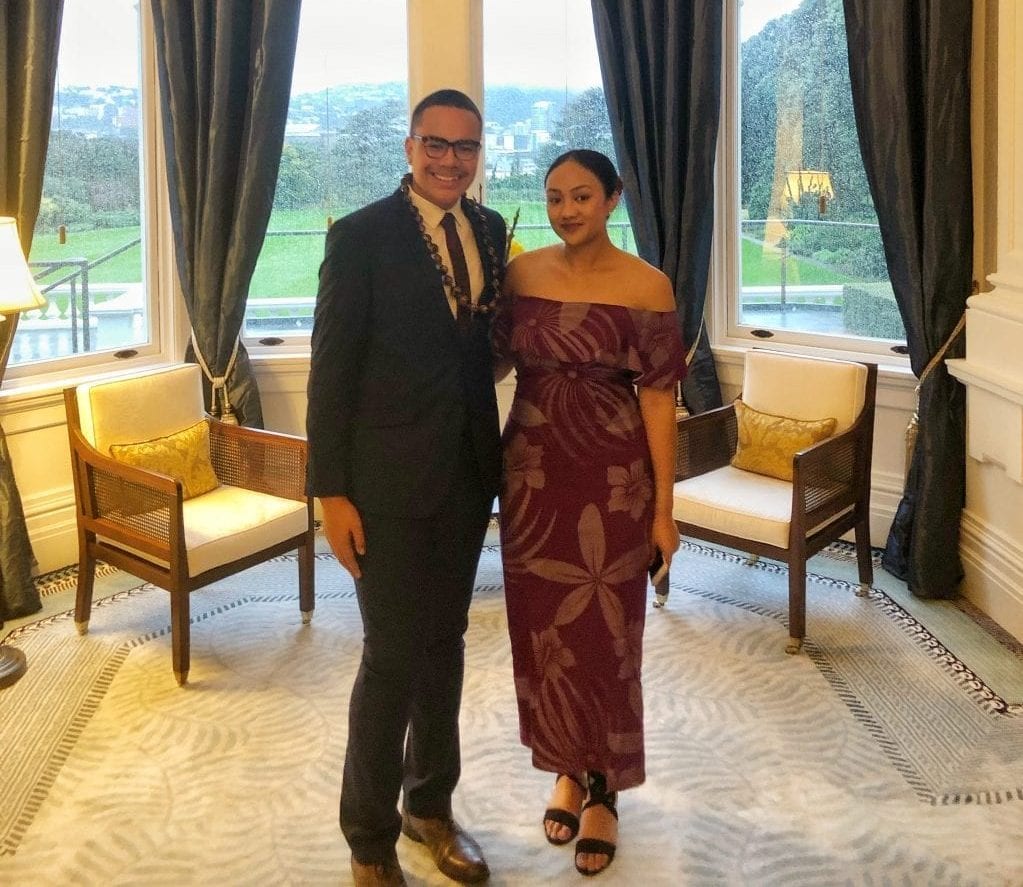 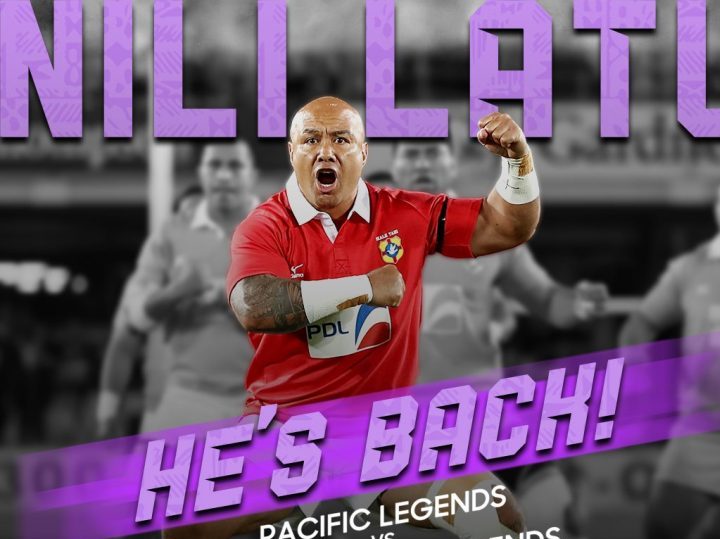 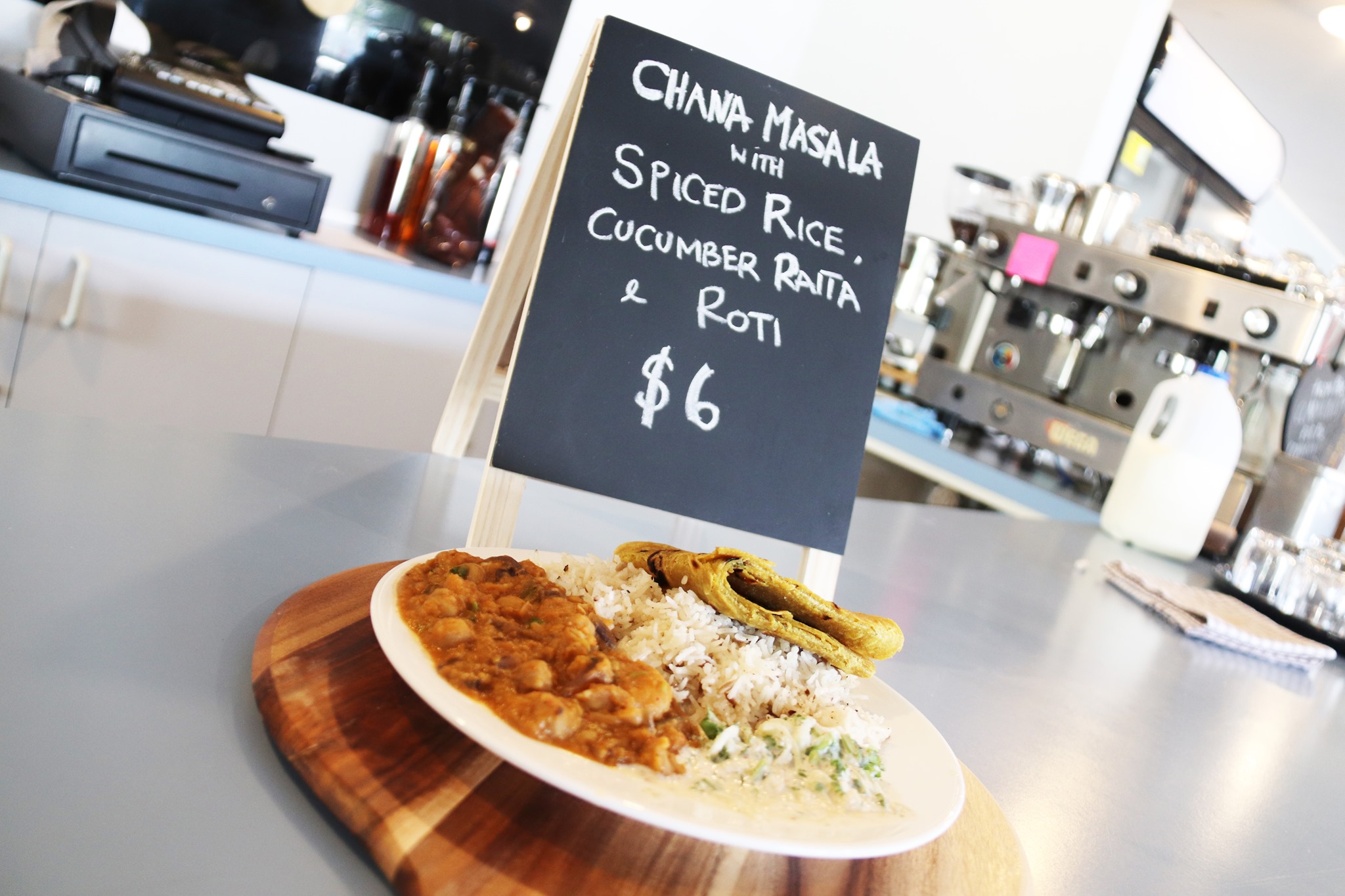 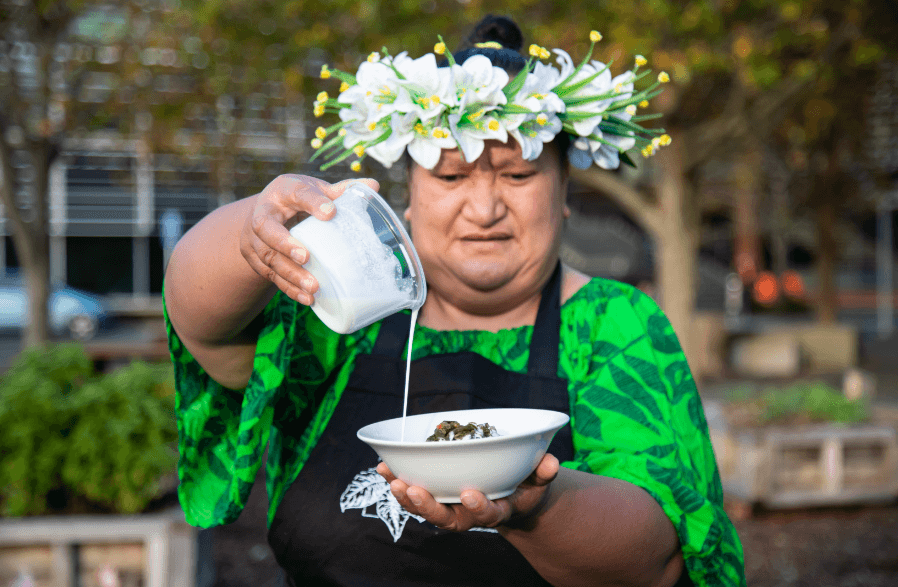 The Kitchen Project launches in Manukau