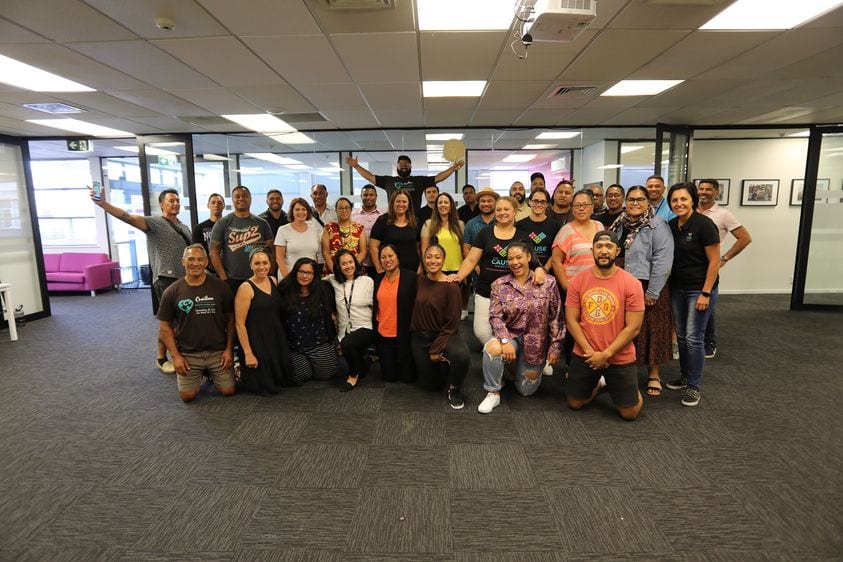 Two months into my role we had a whole team meeting in which we discussed transformational change as part of achieving social change.

It became apparent that in order to reach the goal of social change we needed to completely turn things in on its head, because how do you change things if you can’t change yourself?

As someone who takes change as it comes, and takes a moment to process before moving on,  I’m learning that in this space everyone needs to be ready to pivot at any given moment and to possibly transform the way you operate in order to better serve the needs of the community.

But that’s reflective of the nature of social change all together isn’t it? It really is hard work inhouse, and with communities, to infiltrate and change the systems in play.

And to even get to invoking policy change to challenge the structure or powers that be, you need to understand the system you’re working with, the limitations, and the laws that hold those powers in place.

All of which require cultivating an environment conducive to change in the first place, and honestly, truly… none of the aforementioned could ever happen in a day.

So what have I learnt over the last few months?

For one, understanding the problems that stand in the way of people and communities in South Auckland is just as important as understanding people’s experiences and the way that systems and services interact with the people who are most affected by these problems.

Secondly, understanding the systems and the way they work are not enough to do the mahi. You need to understand your communities and what their needs are, and the only way to do this is to create genuine relationships with them in a way that respects the vā (relational space).

Thirdly, and this is something most of us already know, the best way to help those we need to help isn’t by being the ambulance at the bottom of the hill – trying to patch them up after a racist system has chewed them up and spat them out.

It’s by working to prevent our people from even taking the road that leads to the cliff at all that we make the most change. It’s also by approaching social change in a way that is grounded by Pasifika and Māori indigenous knowledge and prevention systems which guide our understanding of wellbeing.

Throw in learning how to think critically, getting to the root cause of problems, connecting the dots in order to dream up solutions and running the solutions through a logic model to generate ways in which to make meaningful change a reality for our communities.

On top of all of this information, I have started figuring out how to produce intelligible case studies of the work undertaken by my dedicated colleagues. This has been a process all on its own.

I’ve come to realise that, unlike in my previous role where I investigated, researched, interviewed and wrote to produce a piece of work, a case study – a good case study – requires almost a collaborative approach with those who worked on what you’re case studying.

Add in storytelling in multiple forms and you have my first three months.

In this time I’ve come to form a connection not only with my colleagues and the organisation but with the work that we’re doing.

As I said before, it takes some time before we can see the change. So being a part of the team that is taking what the organisation has already done, and using it to produce case studies to add to a body of storytelling that tells of the impact and change, to keep people engaged in a social change movement, is wildly important.

So trust the process.

Laumata Lauano is a Content Writer at The Cause Collective. She started in January 2021 after five years working as a journalist for Oceania Media aka SPASIFIK Magazine. 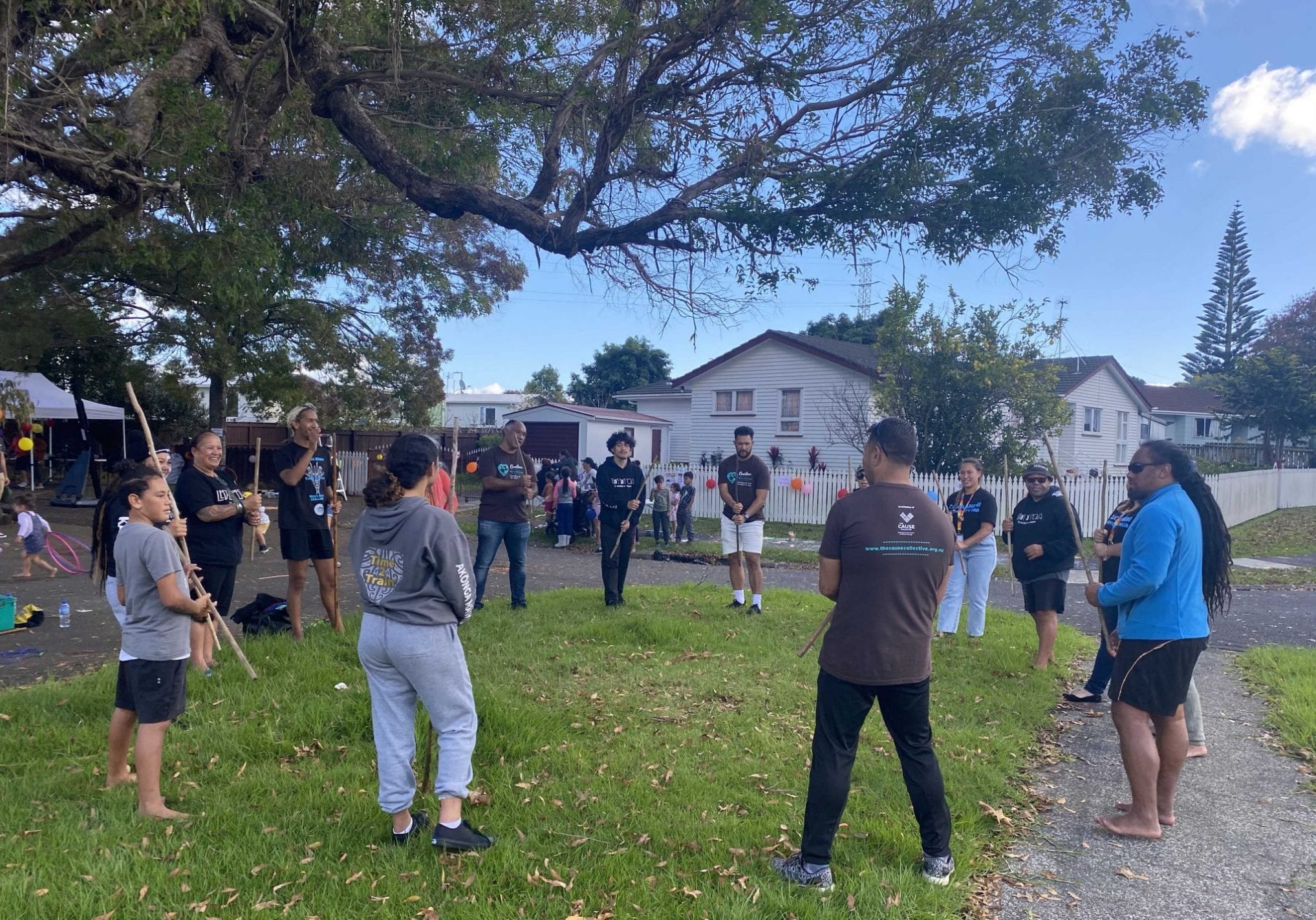 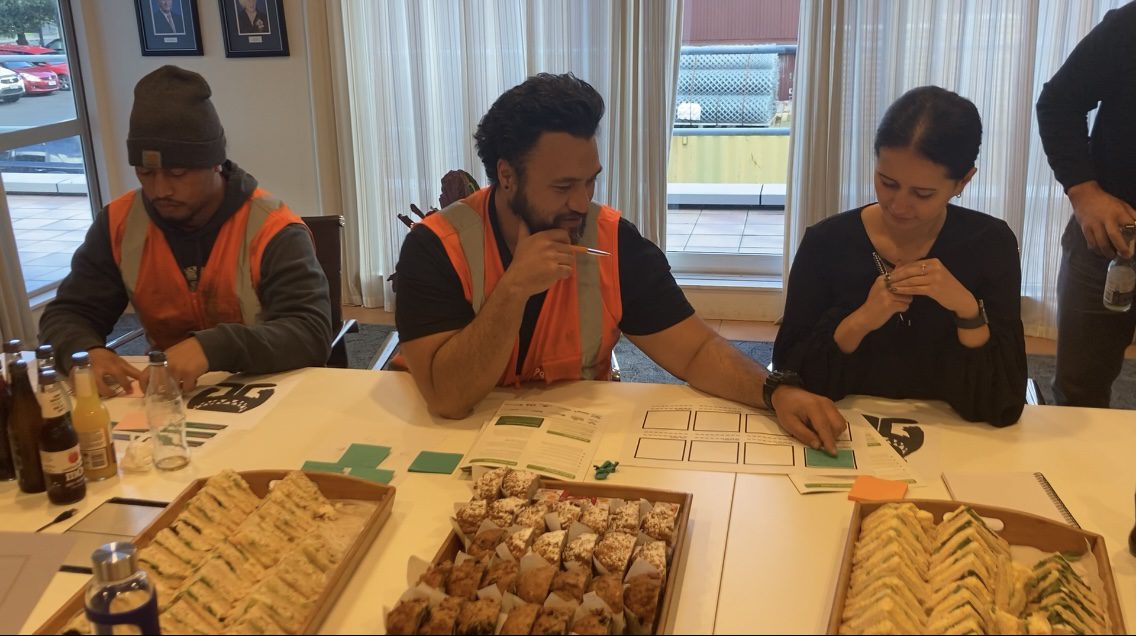 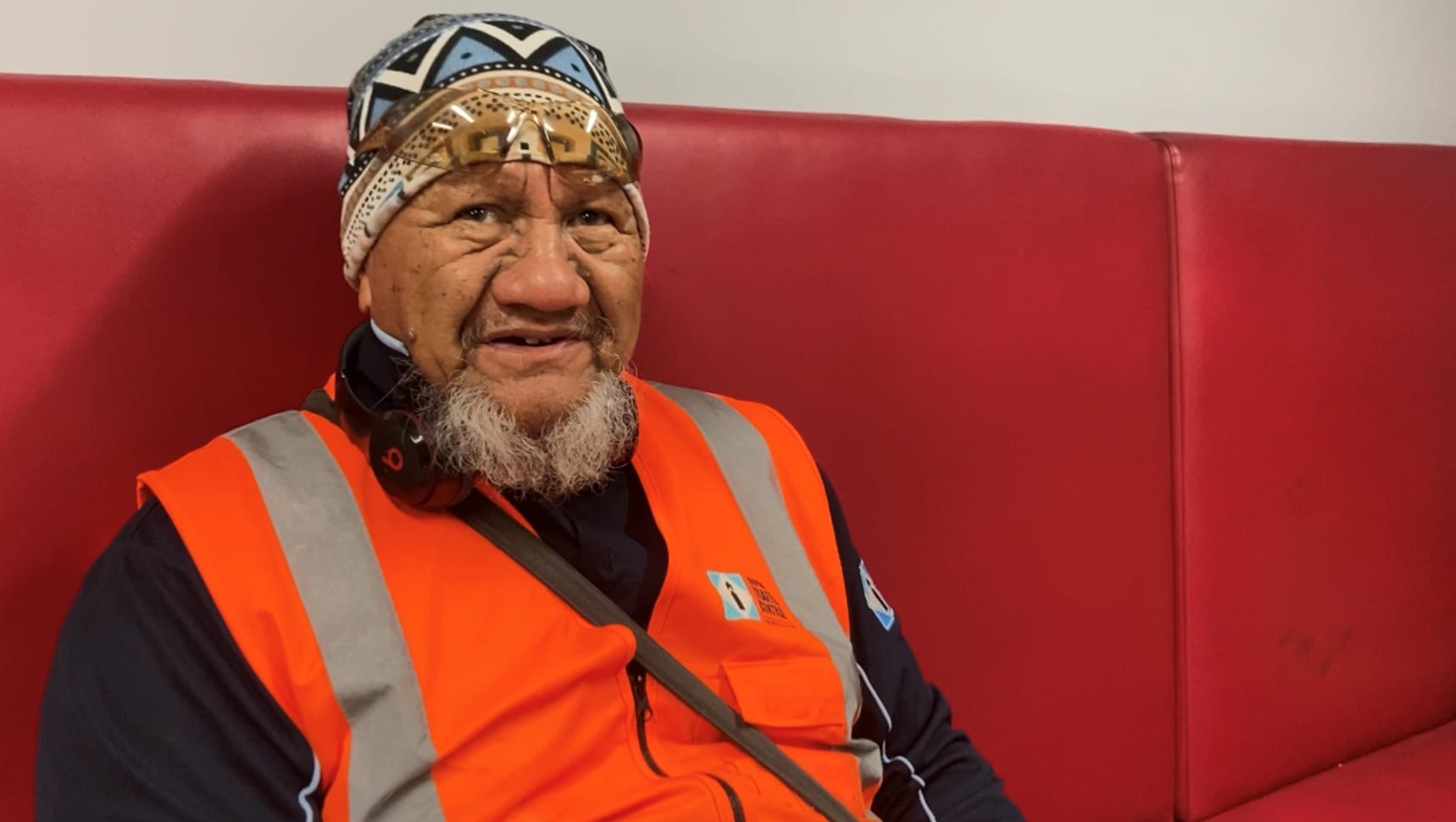 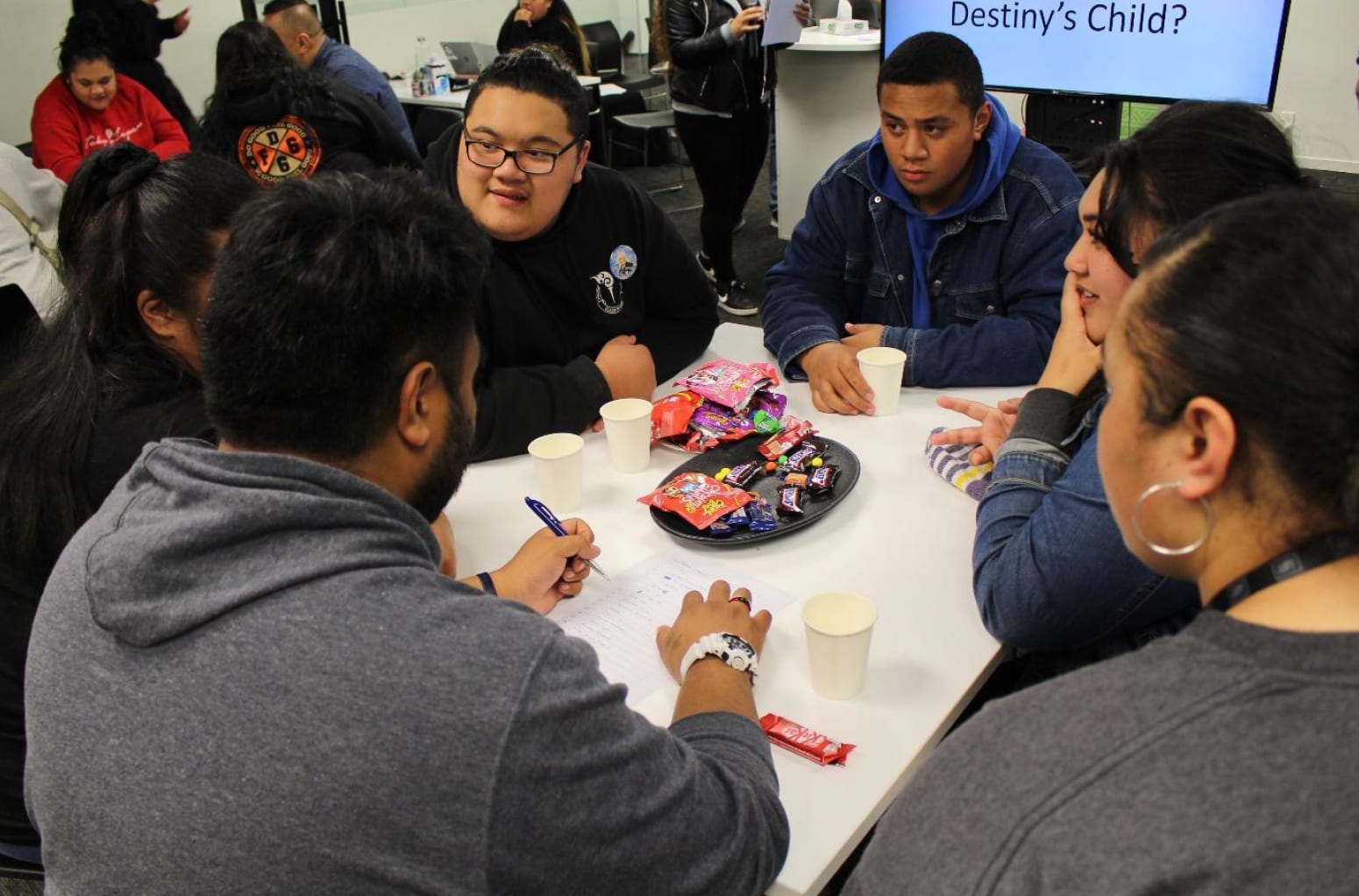