Six Pacific and Māori community activation groups have joined forces to form a new collective to support Pacific communities in Auckland in their efforts to live healthier lifestyles.

The Move Auckland Pasifika (MAP) Collective was officially established at a signing ceremony on Friday 25th September in Manukau, to signal the start of a collective approach to community activation for the development of holistic wellbeing which is guided by Pacific and Māori values and frameworks to engage and build authentic relationships with our communities.

“The formation of the Move Auckland Pasifika (MAP) Collective was born out of a desire to get Pacific and Māori communities moving, and to ensure we’re at the table to make key decisions that impact our people. The current system is inequitable and inaccessible for Pacific people, groups and organisations to participate, so we want to bridge the gap,” says Fila Fuamatu, Lead Systems Innovator at The Cause Collective.

“The MAP Collective is starting in South Auckland but membership to Pacific and Māori community groups across Auckland, so we can coordinate action as one group.”

“This is a special morning for a group of organisations coming together for a common goal to serve our community better. We’re working from a ground-up perspective rather than from the top-down,” says Mark.

“The reason we need the MAP Collective is because small groups, churches, youth groups can’t access funding very easily so we want to support them and stand in the gap to help them access funding and advocate for them.”

*D65 Lifestyle and Pop Up Play were unable to attend the signing ceremony. 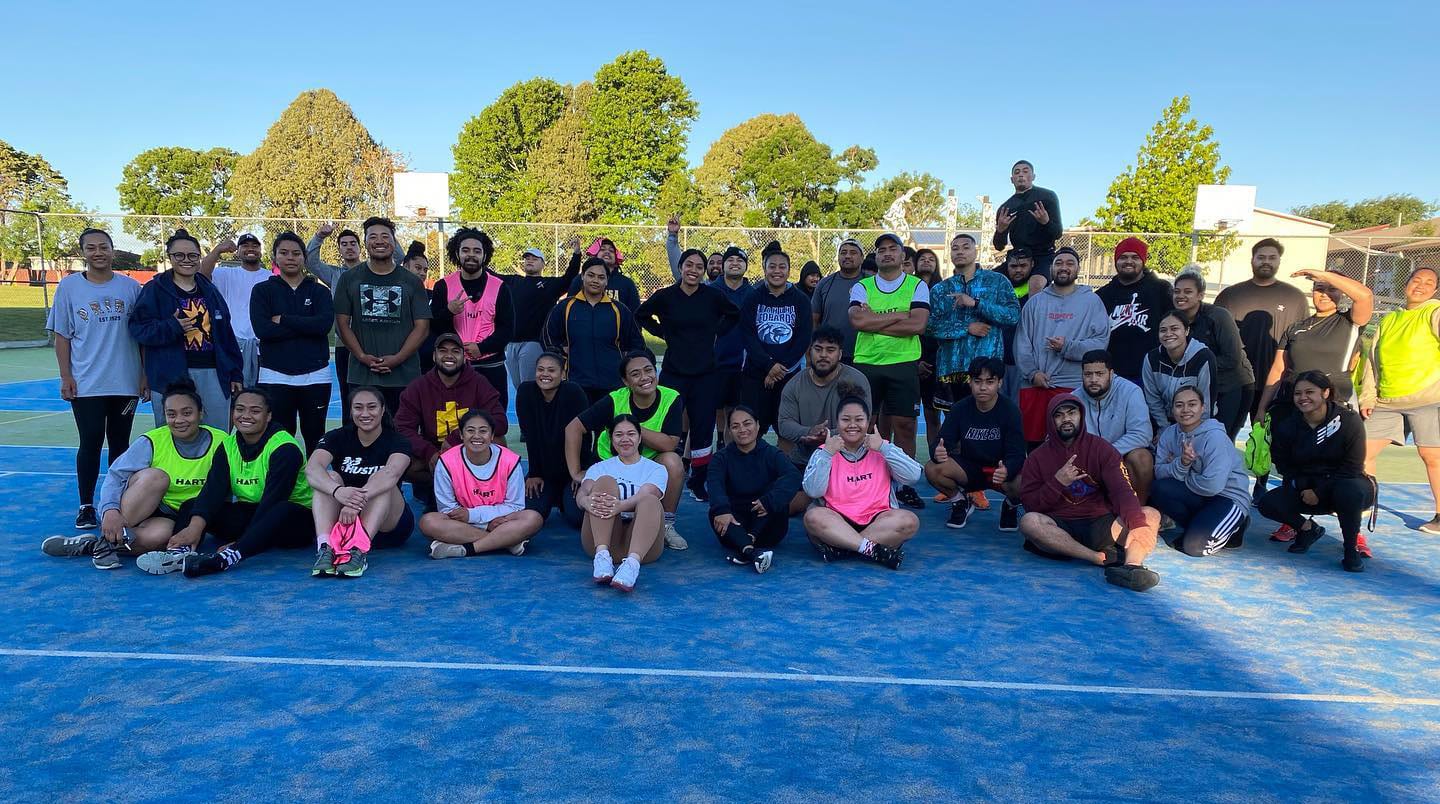 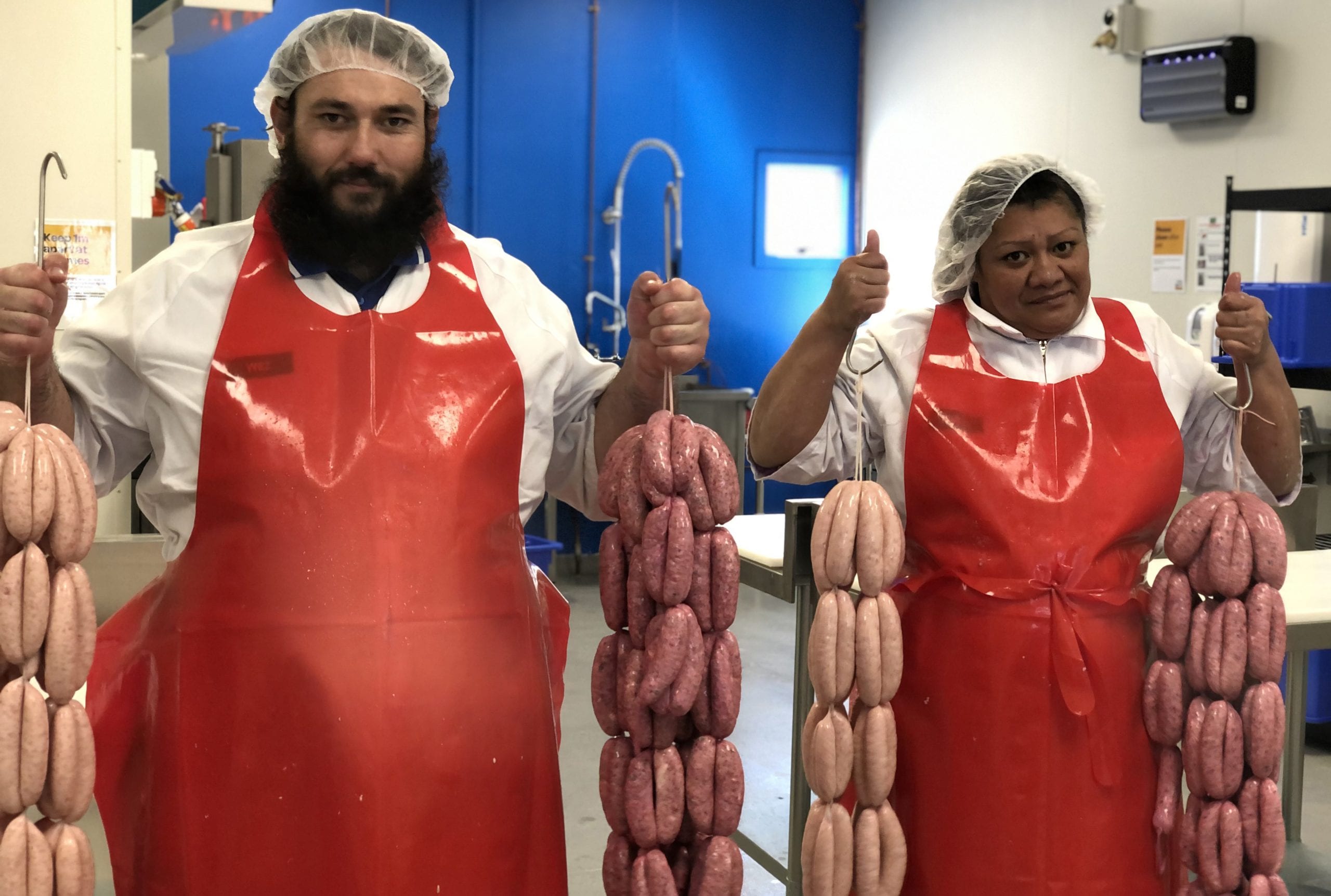 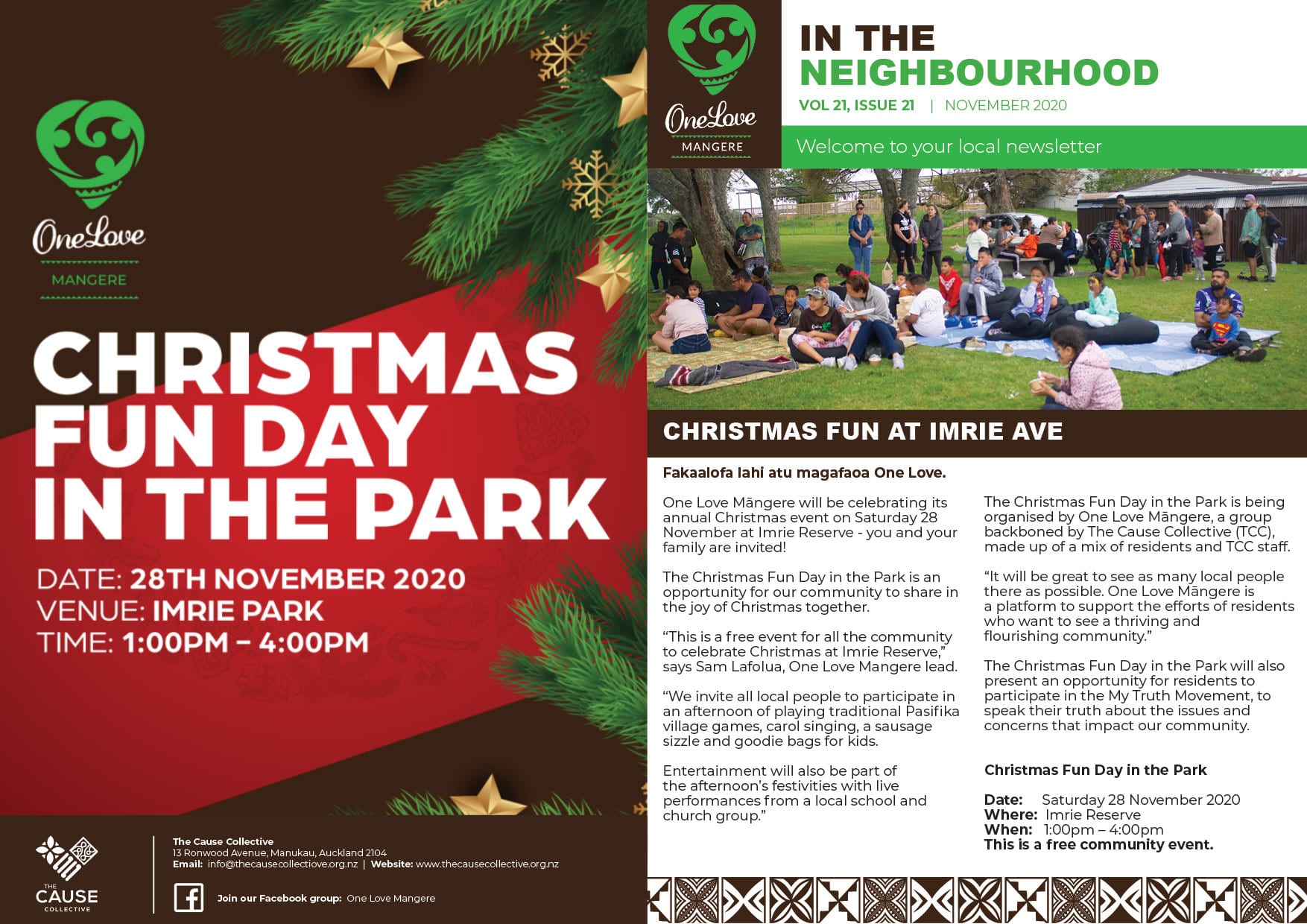 In the Neighbourhood newsletter: November 2020 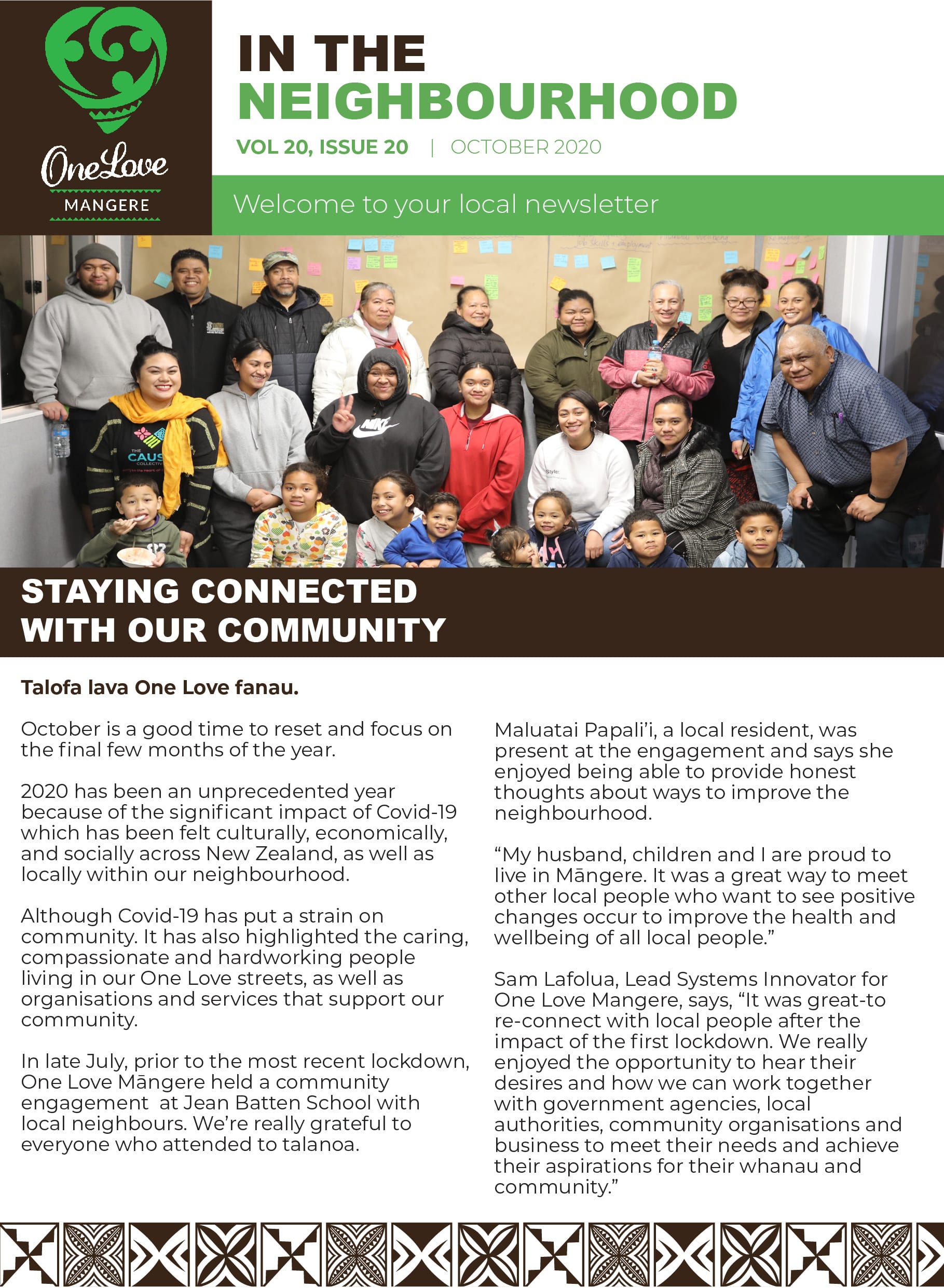 In the Neighbourhood newsletter: October 2020