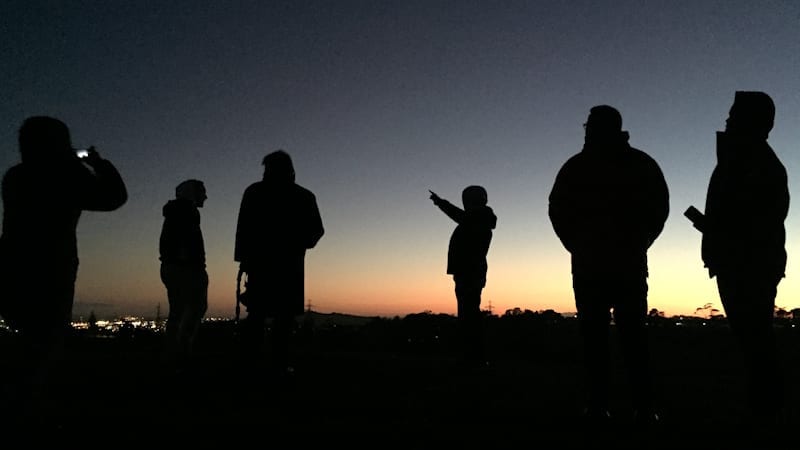 Matariki is a cluster of stars that reveal themselves in the mid-winter sky just before dawn which signals the start of the Māori new year (Te Tau Hou Māori).

According to the Maramataka (Māori lunar calendar), the reappearance of Matariki brings the old lunar year to a close and marks the beginning of the new year.

The Cause Collective celebrated the rising of these stars at the maunga (mountain or peak) at Tōtara Park. A suitable vantage point for people in Manukau to view Matariki, also known as Pleiades.

“Matariki is a time to gather with whānau and friends to reflect on the past, celebrate the present and plan for the future. It’s a traditional Māori practice which people use to sustain whānau in times of challenge as well as prosperity,” says Kaiārahi Māori, Mason Ngawhika.

“We came to our local maunga as a group of work friends and with the guidance of kaumatua Hero Potini (Ngāti Tamaoho/ Pūaha Waikato). It was a great way to bring in the new year and marked the special occasion with a karakia to remember those that have passed, to give thanks for what we have and hope for the future.

“If you want to view Matariki, get up before dawn and look towards the horizon in the north-eastern sky,” says Mason.

“To spot matariki, look for Tautoru / Orion’s Belt (sometimes called the pot) with three distinctive stars aligned in a row. Move your eyes from right to left where you will see Te Kokota – a triangular-shaped cluster. Further to the left is Matariki,” he says.

For more information about Matariki check out:  tepapa.govt.nz/discover-collections/read-watch-play/maori/matariki-maori-new-year 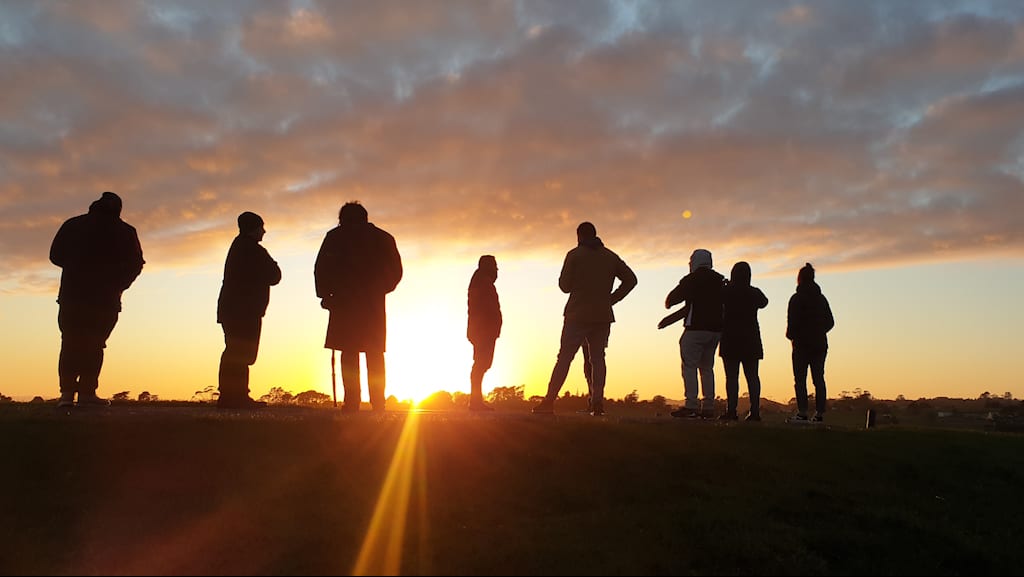 Kōrero Takuahi – Fireside Kōrero explores how the revitalisation of traditional Māori concepts can inspire new thinking and action which lead to social change in South Auckland.

Check out the full korero here. 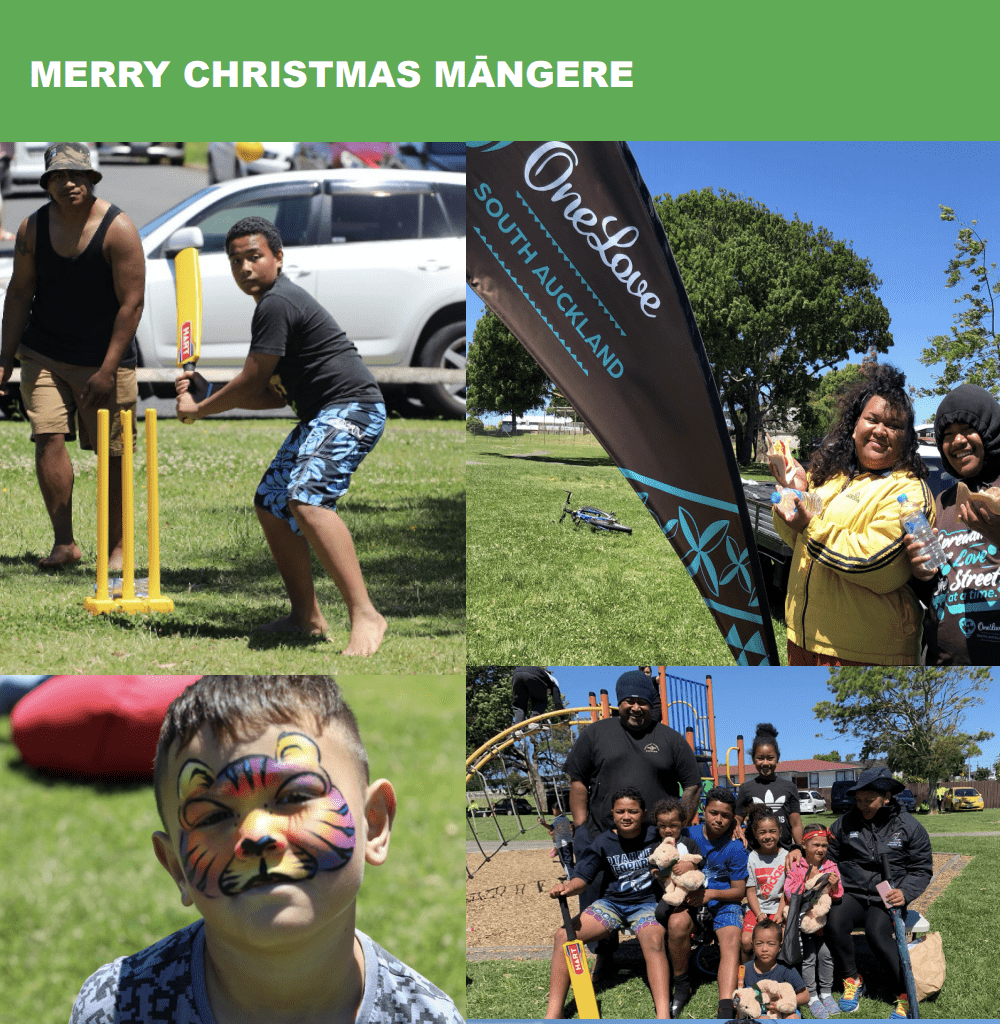 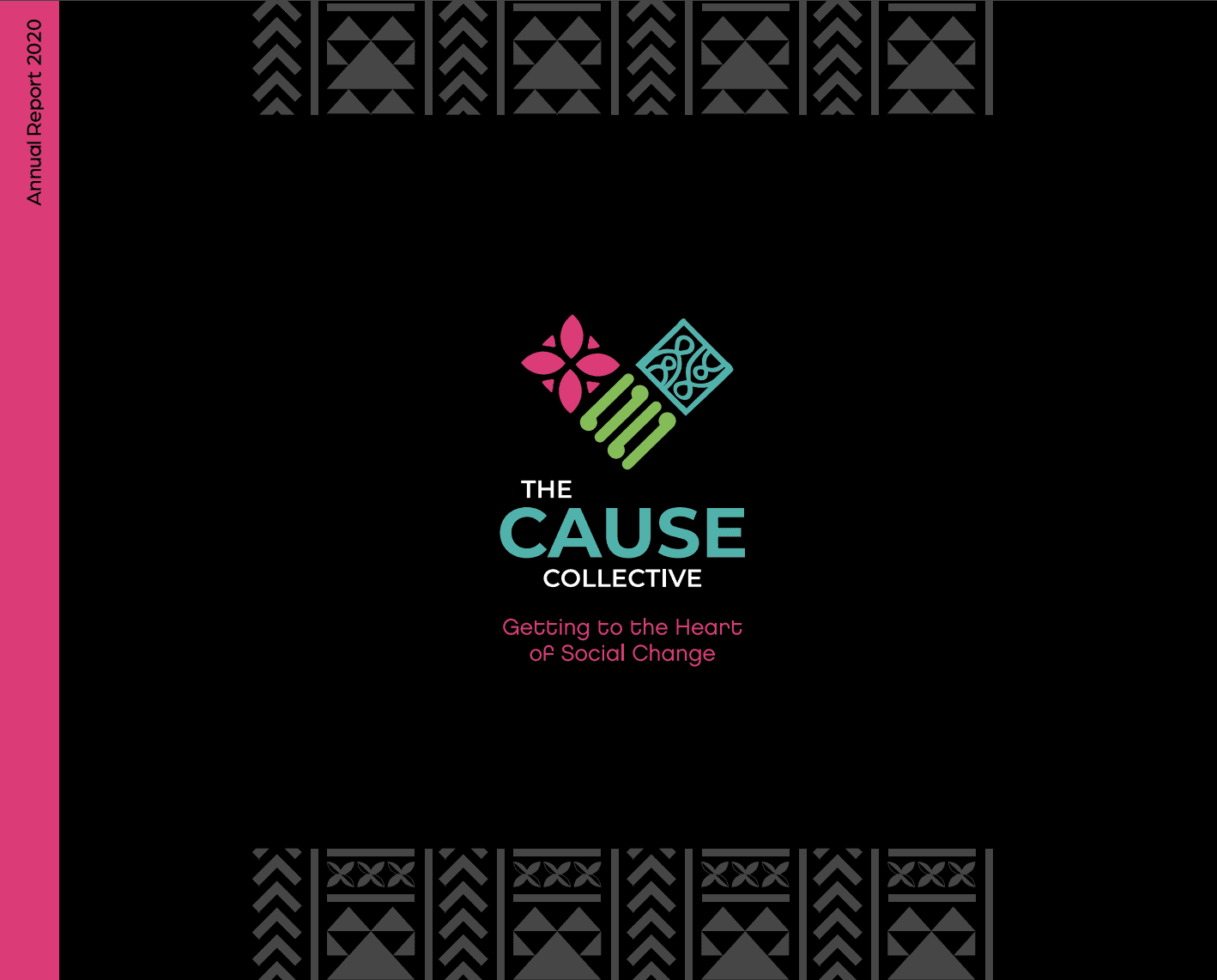 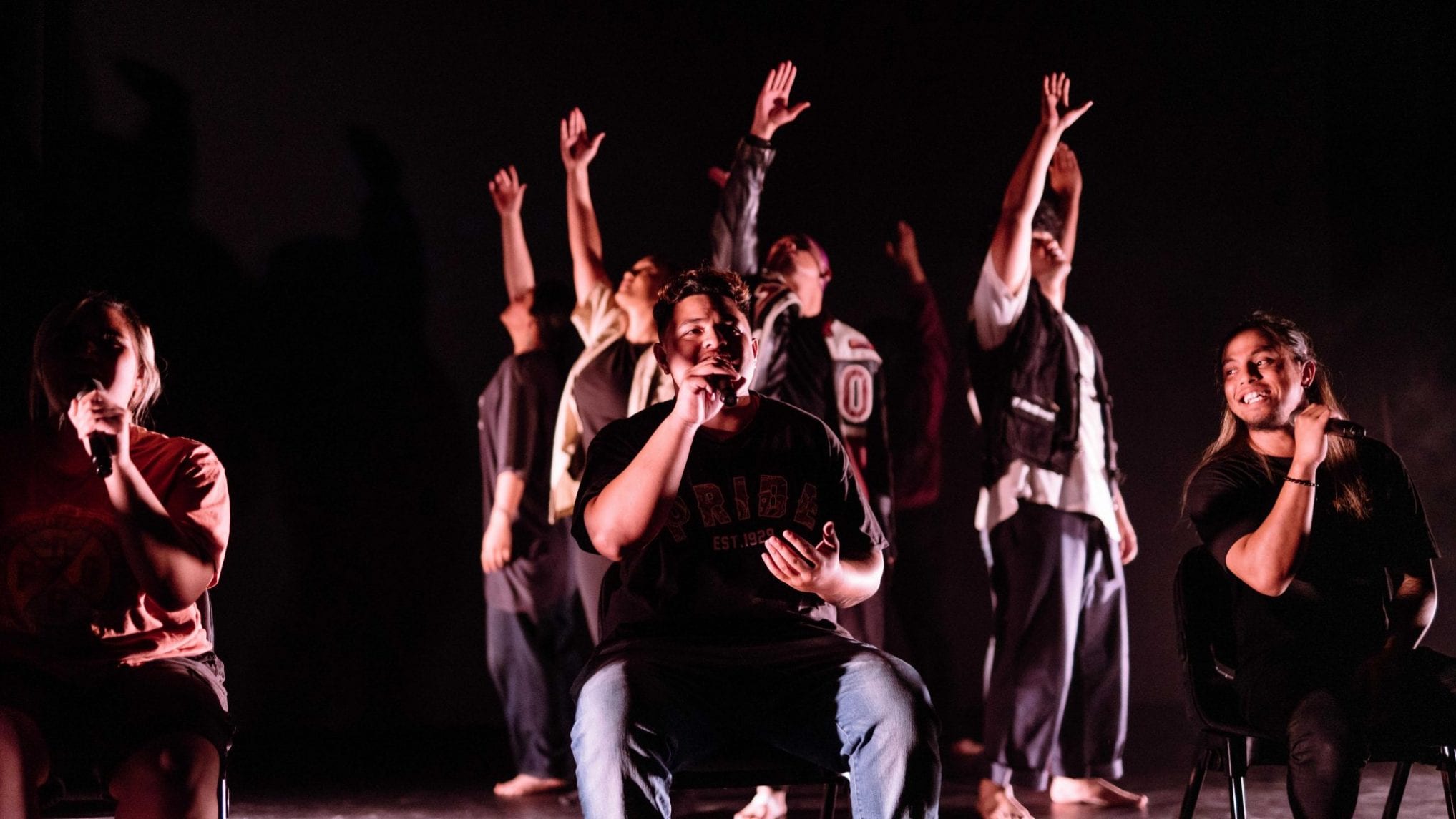 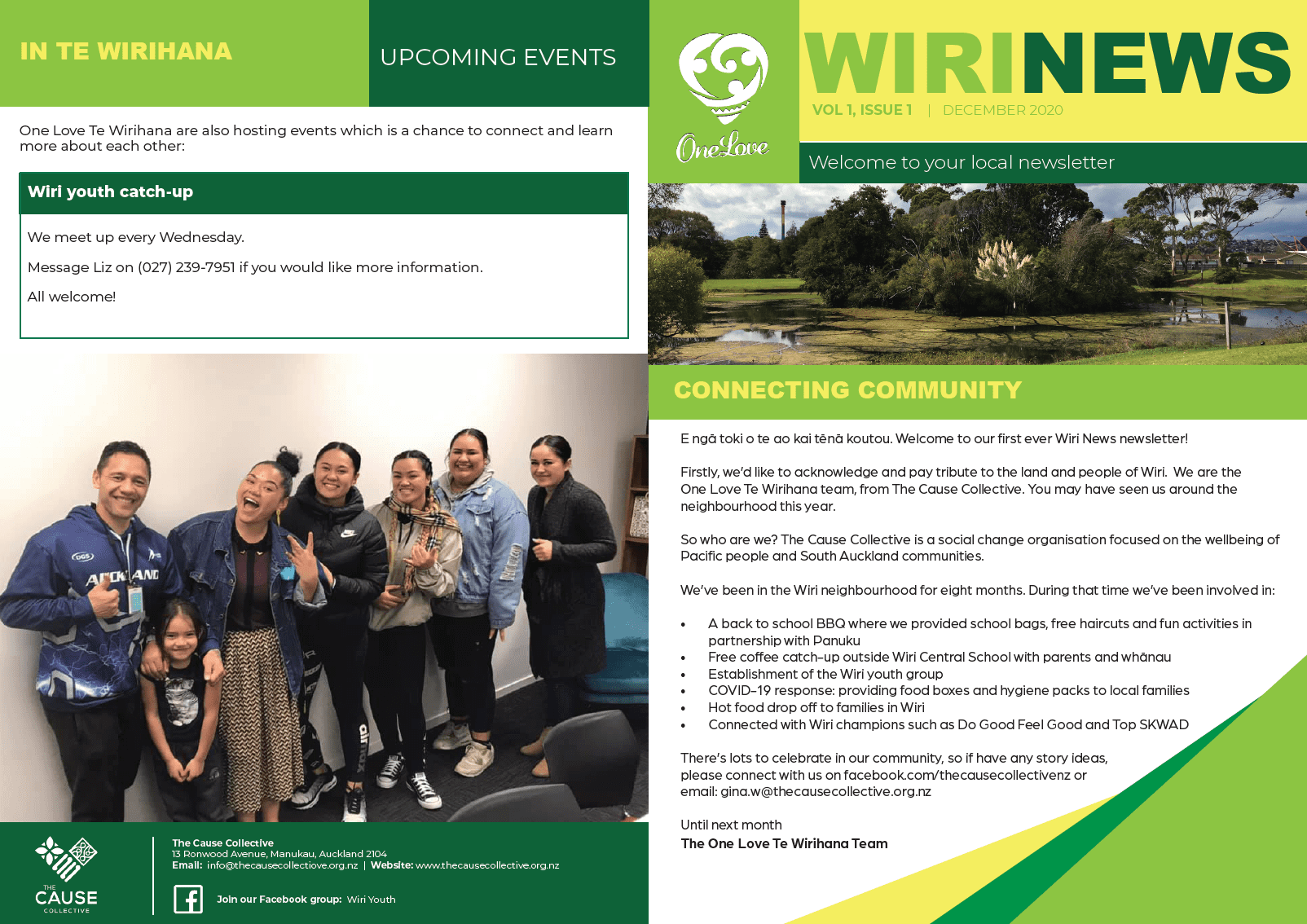 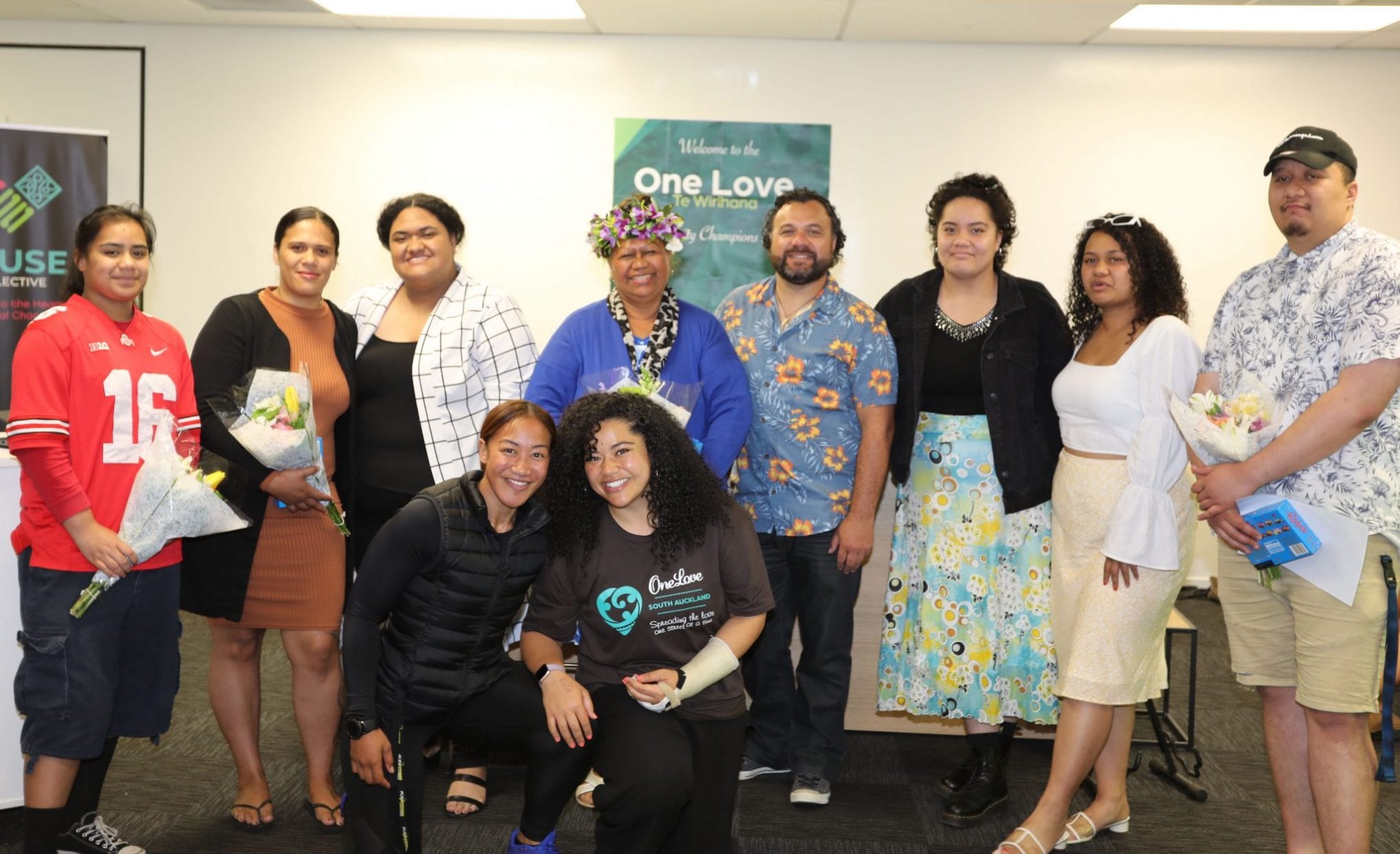