An enthusiastic group of Wiri residents have come together to build a Pātaka to support those in need in their local community.

The ‘Wiri Pātaka’ (Pātaka means storehouse in Māori) is a community project, which was planned, designed, and built exclusively by Wiri residents for fellow residents.

Situated at 26 Inverell Avenue in Wiri, the Pātaka officially opened with an online ceremony on 26 February 2022. All goods were donated by residents, community groups as well as Manurewa MP Arena Williams, with canned and packaged foods, toiletries, nappy, and sanitary packs available.

The Pātaka allows people to take freely what they need and donate what they can.

“We met online and identified that there was a need for local people to get access to food as many of our neighbours were finding it hard to put food on the table,” says Mema Schwalger, who lived in Wiri for 40 years, and is part of Wiri HEALS*, a residents’ group that meets regularly to connect, plan events, and discuss local issues. During the August 2021 lockdown, they saw a need to help address food access in Wiri.

“The idea for a Pātaka was born and a few months later it’s great to see it full of food and goods for families so they can help themselves.”

“A big thank you to Stephen who designed and built the Pātaka,” says Schwalger.

Stephen Filimoemaka is a builder by trade. Born and raised in Wiri, he designed three Pātaka concepts for Wiri HEALS (Heals is an acronym for Healing, Emotions, Active, Learning, Society). After deliberating over the designs for a couple of weeks, they selected the ‘rotating Pātaka’ design.

“I live in Wiri Central, so it feels good to help the community in this way,” he says.

“It’s my first time building a Pātaka. I thought long and hard about building the rotating design to make sure it was done correctly. I built it at home in the garage before moving it outside to get the roof on.”

“The shelves inside can rotate. They sit on a ‘lazy Susan’ which is like a round tray that rotates so you can push the shelves around to view everything inside.”

Wiri is a suburb in South Auckland that is widely known for its industrial-commercial focus but for residents, it is an area that is steeped in history, connection, pride, and love.

Wiri HEALS is supported by One Love South Auckland, a placemaking initiative of The Cause Collective which supports residents to be part of the development of their neighbourhood.

“Kainga Ora, the local Church of Jesus Christ of Latter-day Saints, and Wiri Central Primary School have all indicated their willingness to provide goods for the Pātaka. This is fantastic as a whole-of-community approach is required to help local people meet their immediate needs and then work towards achieving their aspirations.”

The Ministers Collective: change through service and unity 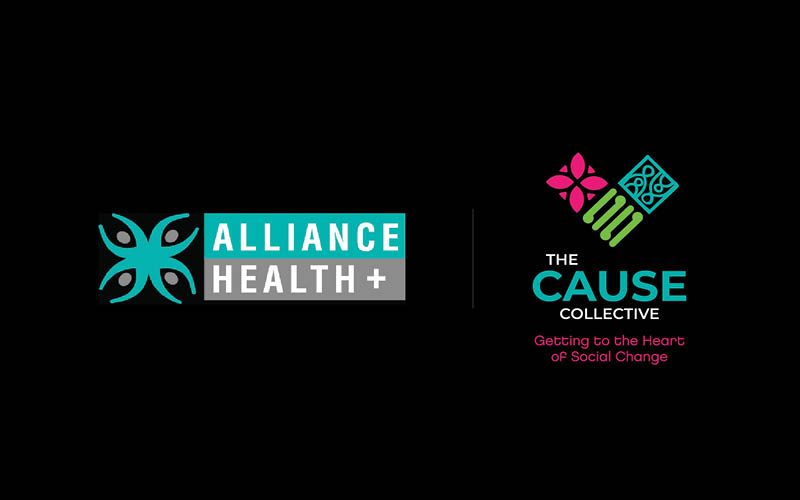 The Cause Collective and Alliance Health Plus combine 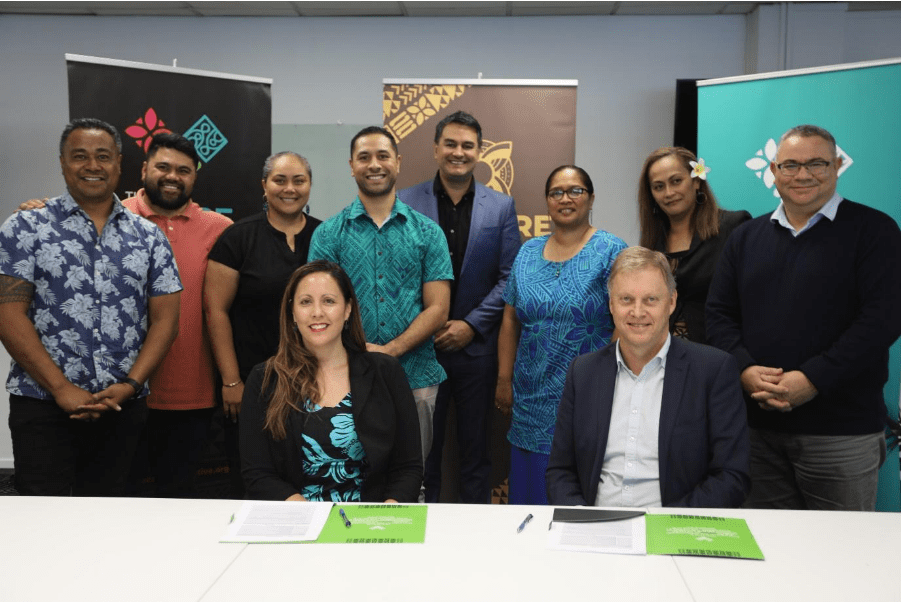